A Briefer History of Time

Time. How do we measure it? Why do we measure it? Is time real? Or just an individual perspective? Is it a full dimension? Palpable? Or is it completely built by our own brain's analysis of what it perceives as real? Food for thought, i would say.

Now, about the Apple Watch...

“Far out in the uncharted backwaters of the unfashionable end of the western spiral arm of the Galaxy lies a small unregarded yellow sun. Orbiting this at a distance of roughly ninety-two million miles is an utterly insignificant little blue green planet whose ape-descended life forms are so amazingly primitive that they still think digital watches are a pretty neat idea.”

Douglas Adams, The Hitchhiker's Guide to the Galaxy 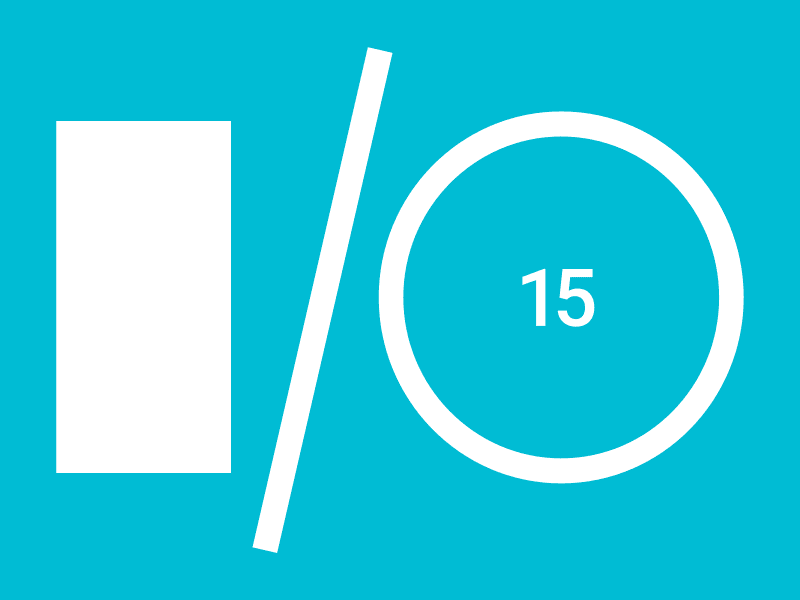 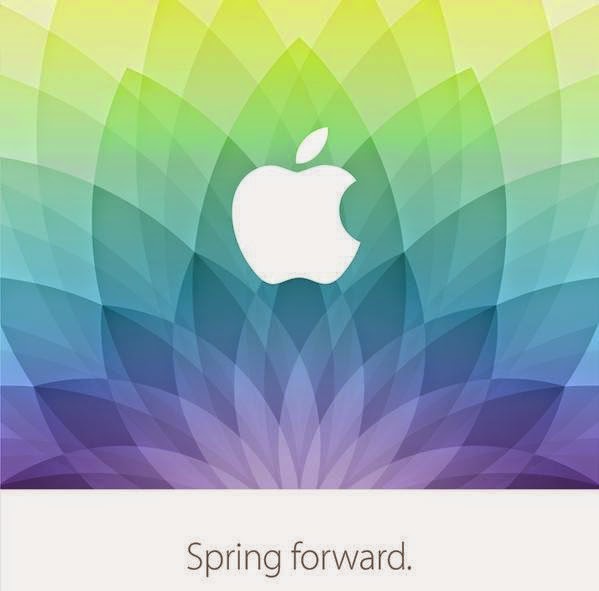 Another Apple event almost upon us. Apple has invited everyone to watch, tomorrow, March 9, at 9 am (PDT). Anyone who is unable to be present at the auditorium in the Yerba Buena Center for the Arts, in San Francisco, can watch live here.

Some updates are expected, especially for the Apple Watch. For the Macbook Air line, for several weeks now rumors circulate that there will be news.

Remains to wait, attend and find out. As a user and fan of Apple products for many years, i can say that an apple brand event is much better than the Oscars. :)

If you want to know more about what to expect, enter the Mac Rumors page.
By Pedro Torres Sem comentários:

Google is well known for its "moon shot" ideas. They seem to have a factory of "out of the box" thinkers. This idea is about having balloons up in the stratosphere to spread the internet. In their own words: "Many of us think of the Internet as a global community. But two-thirds of the world’s population does not yet have Internet access. Project Loon is a network of balloons traveling on the edge of space, designed to connect people in rural and remote areas, help fill coverage gaps, and bring people back online after disasters."

Great idea isn't it? Watch the video below and find out more here: Google Loon

The heavens declare the glory of God; and the firmament sheweth his handywork. Day unto day uttereth speech, and night unto night sheweth knowledge. There is no speech nor language, where their voice is not heard.
- Psalms 19:1-3

God has permitted a flood of light to be poured upon the world in discoveries in science and art; but when professedly scientific men lecture and write upon these subjects from a merely human standpoint, they will assuredly come to wrong conclusions. The greatest minds, if not guided by the word of God in their research, become bewildered in their attempts to investigate the relations of science and revelation.

The Creator and his works are beyond their comprehension; and because they cannot explain these by natural laws, Bible history is considered unreliable. Those who doubt the reliability of the records of the Old and New Testaments will be led to go a step farther, and doubt the existence of God; and then, having let go their anchor, they are left to beat about upon the rocks of infidelity. Moses wrote under the guidance of the Spirit of God,and a correct theory of geology will never claim discoveries that cannot be reconciled with his statements. The idea that many stumble over, that God did not create matter when he brought the world into existence, limits the power of the Holy One of Israel.

"By the word of the LORD were the heavens made; and all the host of them by the breath of his mouth." Psalm 33:6

"The laws of science, as we know them at the present, contain many fundamental numbers, like the size of the electron charge of the electron and the ratio of the masses of the proton to the electron... The remarkable fact is that the values of these numbers seem to have been very finely adjusted to make possible the development for life."
- Stephen Hawking

"A commonsense interpretation of the facts suggests that a super intellect has monkeyed with physics, as well as chemistry and biology, and that there are no blind forces worth speaking about in nature. The numbers one calculates from the facts seem to me so overwhelming as to put this conclusion almost beyond question."
- Fred Hoyle, astrophysicist

“The more I examine the universe and the details of its architecture, the more evidence I find that the universe in some sense must have known we were coming.”
- Freeman Dyson, physicist

“The exquisite order displayed by our scientific understanding of the physical world calls for the divine.”
- Vera Kistiakowsky, physicist MIT

"The scientist is possessed by the sense of universal causation...His religious feeling takes the form of rapturous amazement at the harmony of natural law, which reveals the intelligence of such superiority that, compared with it, systematic thinking and acting of human beings is an utterly insignificant reflection."
- Albert Einstein, theoretical physicist

"I understand more than the ancients, because I keep thy precepts." Psalm 119:100