"Executive produced by Tom Hanks, Steven Spielberg and Gary Goetzman, the team behind the Emmy-winning 2001 HBO miniseries Band of Brothers, this epic ten-hour miniseries tracks the intertwined odysseys of three U.S. Marines Robert Leckie (played by James Badge Dale), Eugene Sledge (Joe Mazzello) and John Basilone (Jon Seda) across the vast canvas of the Pacific. The extraordinary experiences of these men and their fellow Marines take them from the first clash with the Japanese in the haunted jungles of Guadalcanal, through the impenetrable rain forests of Cape Gloucester, across the blasted coral strongholds of Peleliu, up the black sand terraces of Iwo Jima, through the killing fields of Okinawa, to the triumphant, yet uneasy, return home after V-J Day. Produced by HBO Films in association with Playtone and DreamWorks Television, and scheduled to debut on HBO in early 2010."
By Pedro Torres Sem comentários: 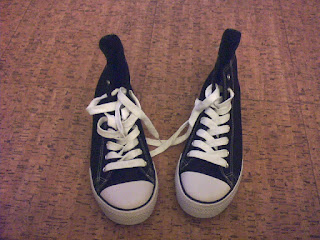 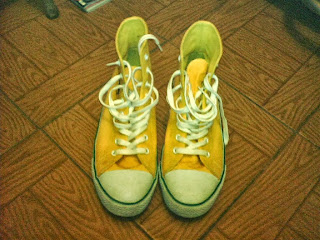 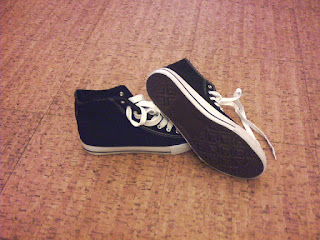 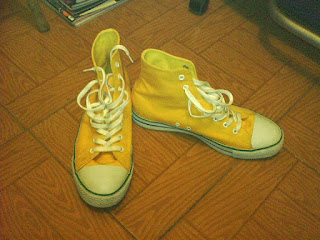